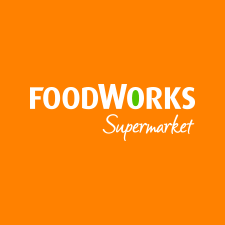 Based on average charge of 14 cents per Kwh from July electricity bill.

Summer months will be less but still measurable •

Annual saving in excess of $9,000 per year per rack. • Return on investment just over 12 months.